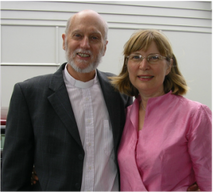 The Vicar:     The Revd Ian Hardcastle, M.E. (Electr), MTh
I came to ministry from a 22 year career in Computer Software Development.  Called into ordained ministry while in England, I studied at St John's College, Nottingham and served as a Curate at St James', Calisle.  A call back to NZ, brought us back to Auckland and to St Stephen's in 2009.

Helen, my wife, has a background in nursing and ministry training from YWAM and part-time study at St John's resulting in a Certficate of Theology and Ministry.  Helen is neither ordained nor paid but serves in many roles, leading the prayer ministry team, some preaching, home group leadership and more.

Vestry is responsible for managing our church resources and finances. Our vestry is elected at our Annual General Meeting. 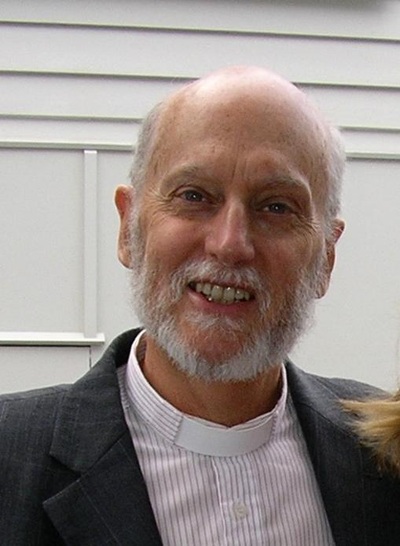 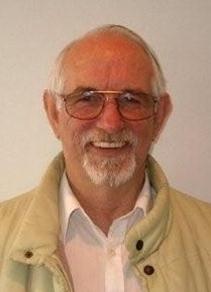 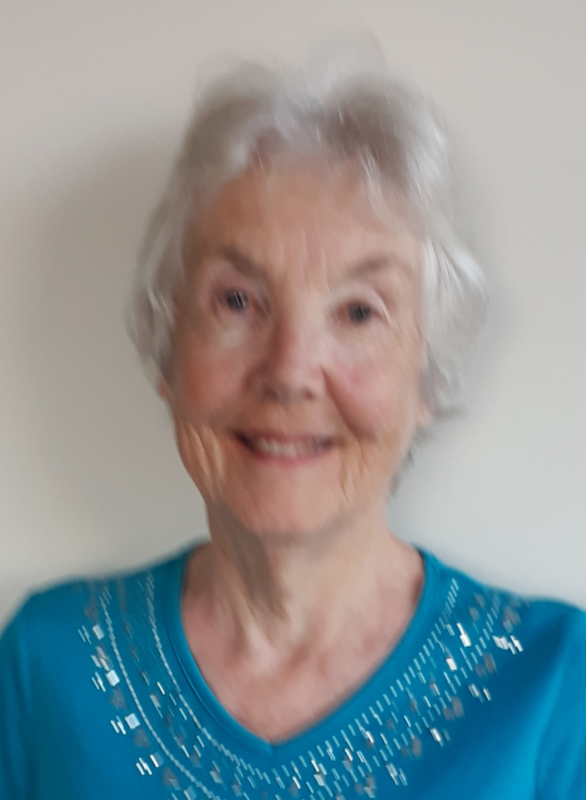 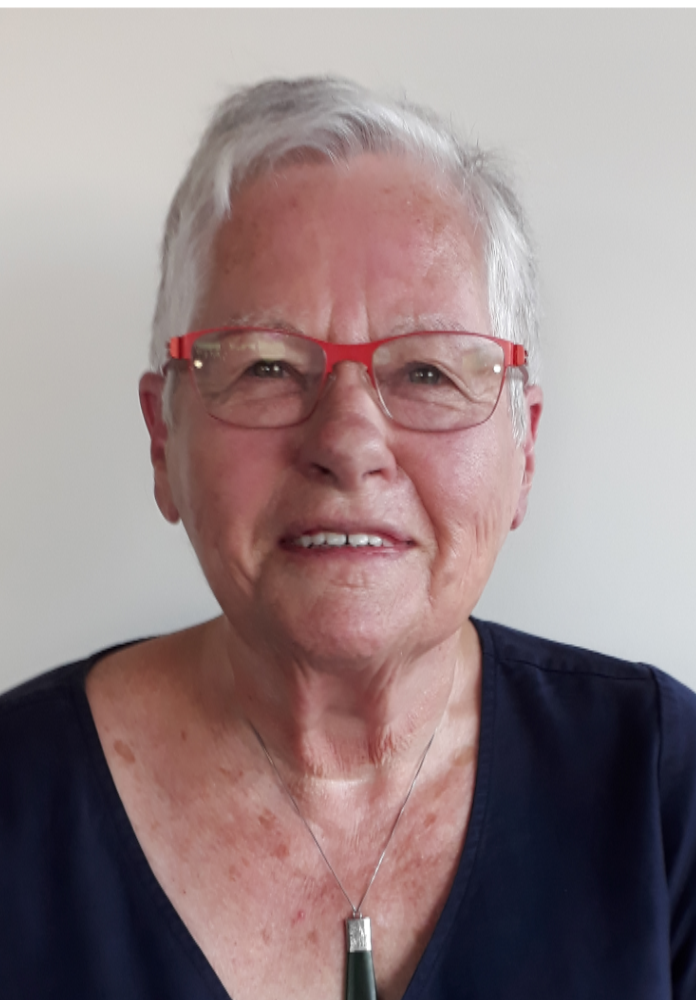 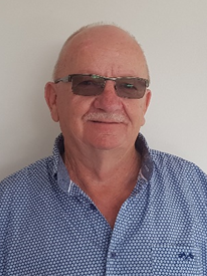 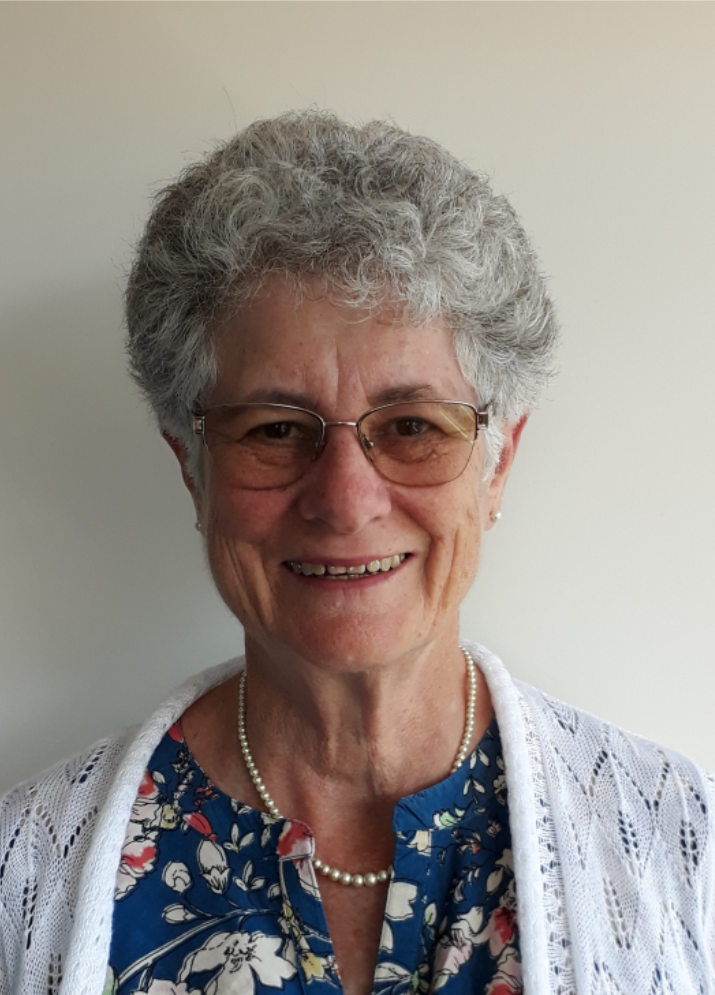 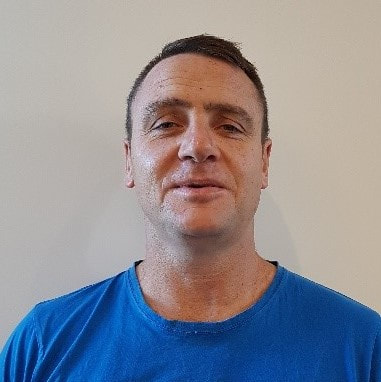 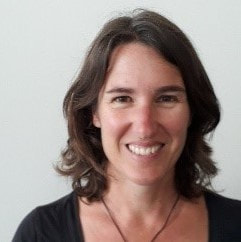