The Memorial Wall Consultation Group has, after exploring many options, adopted a proposal which they believe would meet all the requirements for such a project.  This will be fully discussed during information sharing get togethers after both of the services on 10th March, in anticipation that parishioners will have a good understanding when the proposal is presented for adoption in the AGM Part 2 on March 17th at 11:30am.  The Group hopes those attending the AGM will agree to request the Vestry to proceed with getting detailed plans and required approvals.

The proposed block Wall would be built along part of the western side of the Chapel. It would provide 182 blocks on which plaques could be mounted: 128 of the blocks would also allow ashes to be interred inside them. It is intended that there would be a seat provided on the lawn beside the wall, with suitable planting to make it an attractive space to sit and reflect.  Below is the architect's design concept, along with a photo of the site and a photo of a seat in a similar setting. 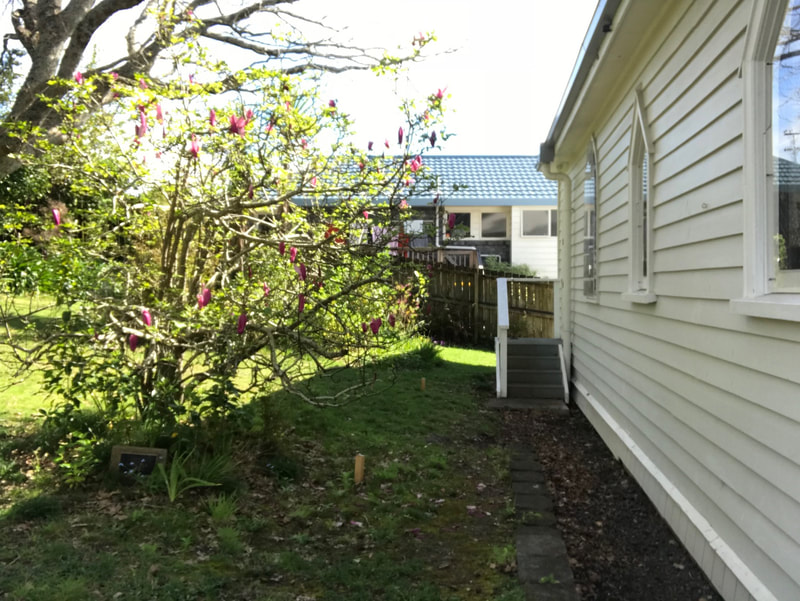 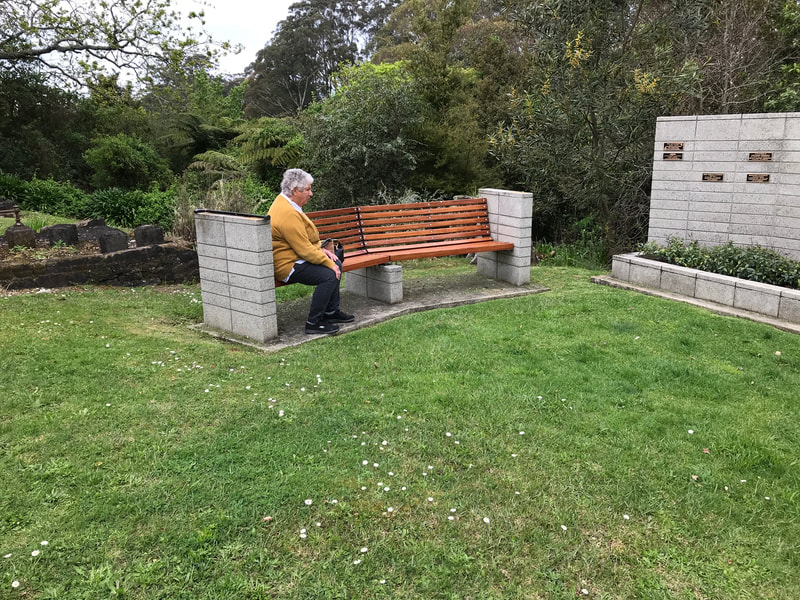